The Cisco Adaptive Security Appliance (ASA) is vulnerable to a remote code execution vulnerability (CVE-2016-1287). This vulnerability was publicly disclosed on Cisco’s website at 16:00 on the 10th February and affects numerous devices and versions.

At the time of writing there were no denial of service (DoS) or remote code execution (RCE) exploits currently available or known to exist publicly, however there is only a matter of time before a working exploit has been developed and code is made available publicly or for sale.

The vulnerability affects the (Internet Key Exchange) IKE protocols within the IPsec protocol suite that are used to establish VPN connections.

Cisco provide a feature on their ASA appliances providing the fragmentation of large IKE packets. When large IKE packet fragments are received, they are assembled by the Cisco fragmentation protocol however the code implementing this protocol contains a bounds-checking flaw similar to the HeartBleed vulnerability from 2014. This flaw allows an attacker to cause a buffer overflow, specifically a heap overflow, with attacker provided data.

The vulnerability itself is caused by sending a sequence of specifically crafted packets, causing the heap that is expecting fragmented packets to be set too small. The insufficiently sized memory buffer is then overflowed when the attacker’s payload is copied into the buffer, causing an access violation during reassembly of the fragmented IKE packets.

Attackers can leverage this access violation to perform a Denial of Service (DoS) attack against the ASA appliance. However, several contributing flaws may allow attackers to perform Remote Code Execution (RCE), which may see working exploits in the wild within the near future due to the high profile nature of this vulnerability.

To execute any attack against an ASA device an attacker must leverage a re-initialization flaw, 2 logic flaws and an input validation flaw to control the memory execution flow to run arbitrary code on the appliance.

Is my organization vulnerable

Currently there is no detection methods available other than manually identifying the services, however Cisco have provided a list of devices and the vulnerable software versions on their website. The following devices running ASA software may be affected:

The following versions of ASA are vulnerable:

A patch is available from the Cisco Advisory article. Please see the information from Cisco regarding the necessary updates for your devices. 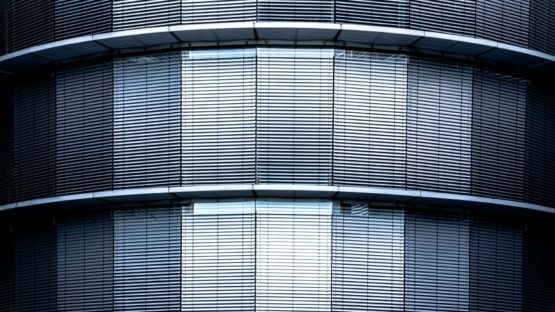 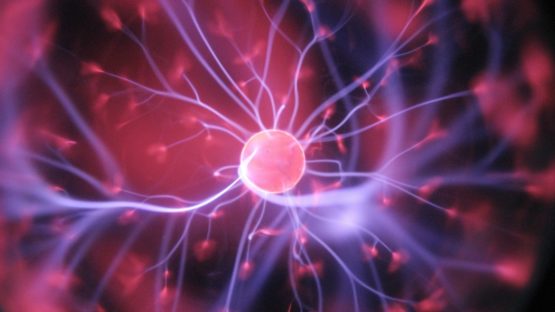 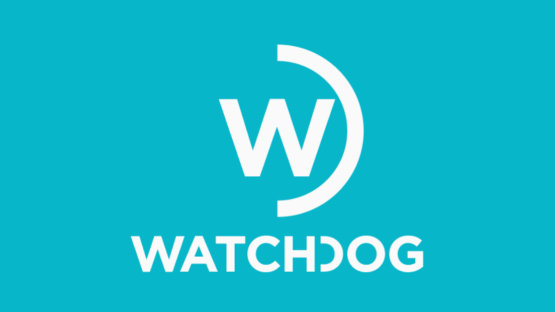