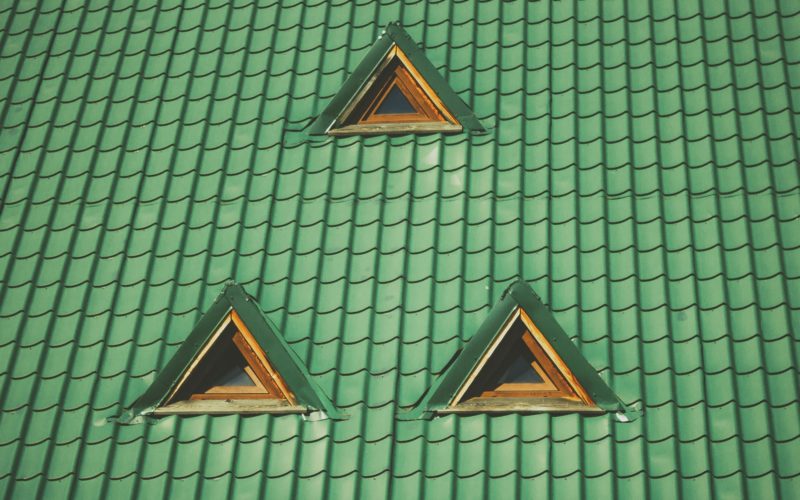 How will Brexit impact SMCR?

This isn’t yet clear. One problem which could arise is if the FCA tries to hold a bank’s senior manager accountable if they have moved out of the UK post-Brexit and then lives under a different jurisdiction. It remains to be seen how the FCA and PRA will handle a situation like this. Only time will tell.

Can firms move between different classifications?

Most of the categories are defined by your firm’s structure and the activities it’s regulated for, but firms can move between classifications as needed.

If you drop down from Enhanced:

Enhanced firms will continue to apply for one year once it stops meeting the relevant criteria.

If you move from Core to Enhanced:

Once a Core firm meets one of the relevant criteria for Enhanced, it will have one year before it has to comply with the Enhanced regime.

Can you move from Limited to Enhanced?

Firms that qualify for Limited cannot move to Enhanced, even if they cross one of the thresholds for being an Enhanced firm. This is only likely to affect oil/energy market traders or large retailers that undertake insurance intermediation – these firms could pass one of the Enhanced firm thresholds but, because of the nature of their activity, they’d remain under Limited.

It’s worth keeping an eye on the requirements for Enhanced firms, or review these annually to reassess the organisation’s position.

Is there a huge difference between EEA and non-EEA’s approach to SMCR?

Slightly different versions of SMCR will apply to EEA and non-EEA branches. But in most respects, they’re the same, apart from the number of Functions and Responsibilities that apply. In particular, both will be subject to the Certification Regime and to the Conduct Rules, but these will apply only to UK-based staff. The main difference is that EEA branches will be required to have fewer SMFs – only the branch senior manager and the money laundering reporting officer (MLRO), while non-EEA branches will also have to include Executive Directors, Partners and Compliance Oversight. At some future stage, we presume this distinction will need to be regularised to take account of Brexit.

Has anyone actually been fined by SMCR yet?

By way of example, the FCA and PRA in 2018 jointly fined Barclays CEO, Jes Staley, more than £642,000 for failing to act with ‘due skill care and diligence’ in his response to an anonymous whistleblowing letter in 2016. Although this was the only conviction since SMCR was introduced in 2016, the SMCR extension in December is expected to make the regulations easier to enforce.

You can readour sixth instalment in the blog series here: “Baringa Guest Blog: Technology Can Assist .”

Register for SMCR blog alerts in the pop up form below to follow our series. 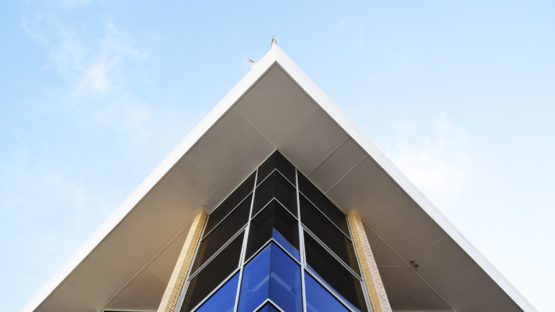 Are you a Limited, Core or Enhanced SMCR firm? I SMCR Blog 4 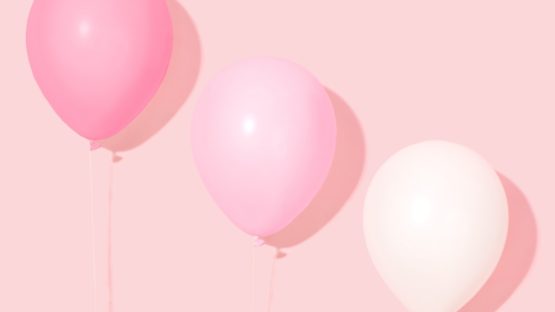 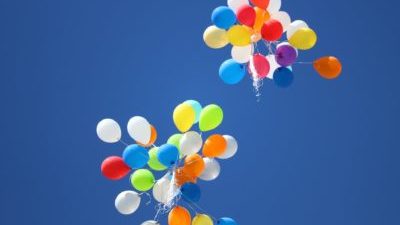 5 Reasons to be Happy About SMCR