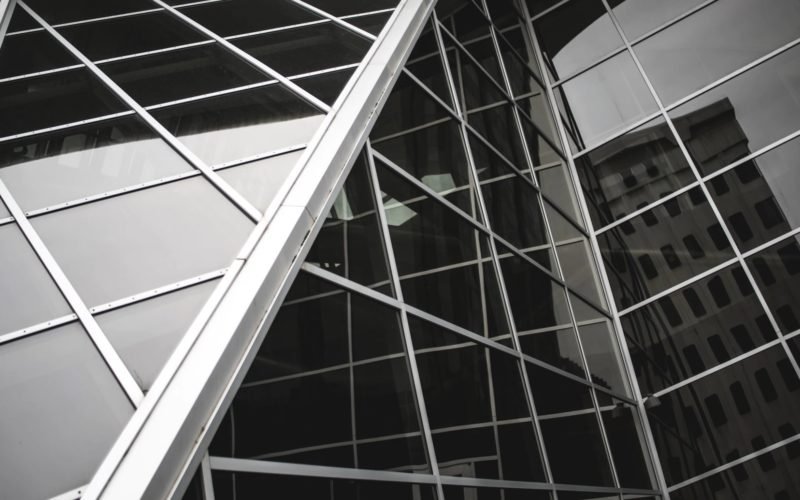 Assigning a Status to Form Templates

SureCloud Platform administrators who use the Compliance tab will now find it much easier to keep their Form Templates in order. All new Form Templates are assigned the status ‘Draft’. Users can then alter the status to ‘Published’ or ‘Retired’ using the drop-down box in the ‘Modify Form Template’ pop-up box. All Form Templates which existed when this new feature was introduced have been marked as ‘Published’.

When a user is selecting a Form Template to create a new Form, the Platform won’t display ‘Retired’ Form Templates in the list of options. This means old Form Templates can be kept for reference, especially those which were used to create Forms containing useful data, but they can’t accidentally be selected to build new Forms once they have been superseded.

SureCloud Platform administrators have greater flexibility to manipulate the list of users in the ‘Organisation Settings’ area of the Platform. The table of users can now be filtered by ‘Role’, ‘Type’ (whether the user is internal or external) and ‘Manager’ in addition to the ‘User’, ‘Email’ and ‘Status’ fields. This is particularly beneficial to organisations with large numbers of users.

This means that users will no longer need to remember to update the statuses of such Tasks which, in turn, means that the list of Open Tasks will be a more accurate reflection of outstanding items.

Users now benefit from a quicker and more intuitive way to update the status of a Task in the Tasks tab. The Task status field is now a drop-down option list and only two clicks are required to update this field.

Excluding ‘Not Set’ Values in Charts

There is now a simple check-box in the options for charts to exclude ‘Not Set’ values. This means that a Form which collects data over a long time period (perhaps a year) can have charts which represent the data collated to-date without cluttering the chart with the ‘Not Set’ values associated with responses to be collected at future dates.

Cumulative date charts – these show the dates of a response and plot them in chronological order. This is useful if the date in the Form relates to insertion of data. The dates might correspond to days of work on a project or similar. The resulting chart will look something like this:-

Aggregated time series charts – These charts follow a data series over time where time is aggregated into periods. A data series is a response in a form. The ‘time’ is the date when the aggregate response was altered. The user chooses the time periods from the options Daily, 1 Week (weekly), 2 Week (fortnightly), 4 Week (every 4 weeks), Monthly, Quarterly, Yearly. The value of the series at the end of the time period is the value plotted for that time period.

SureCloud has supported Parent Referencing for a long time now, whereby a Form column can be used to ‘lookup’ a value on a Reference (or Parent) Form. For example, Expense Sheet Items reference Expense Code on a central Expense Code Form. 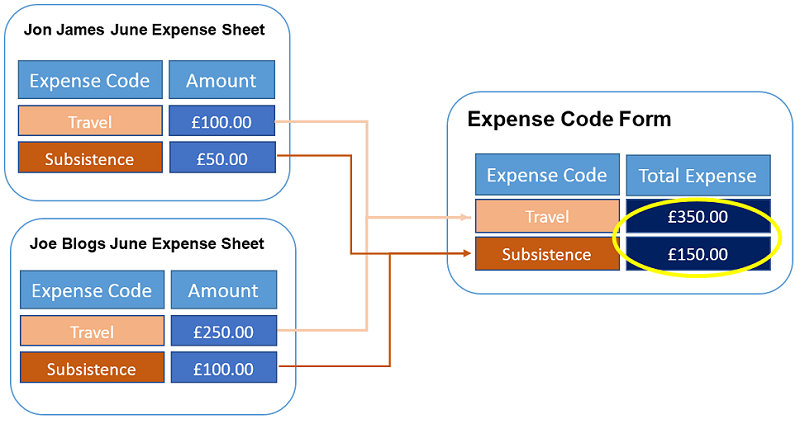 A number of improvements have been made recently to the Event Management area of the SureCloud Platform, focused primarily around the latest requirements for Public Services Network (PSN) compliance and adherence to Good Practice Guidance (GPG) 13.